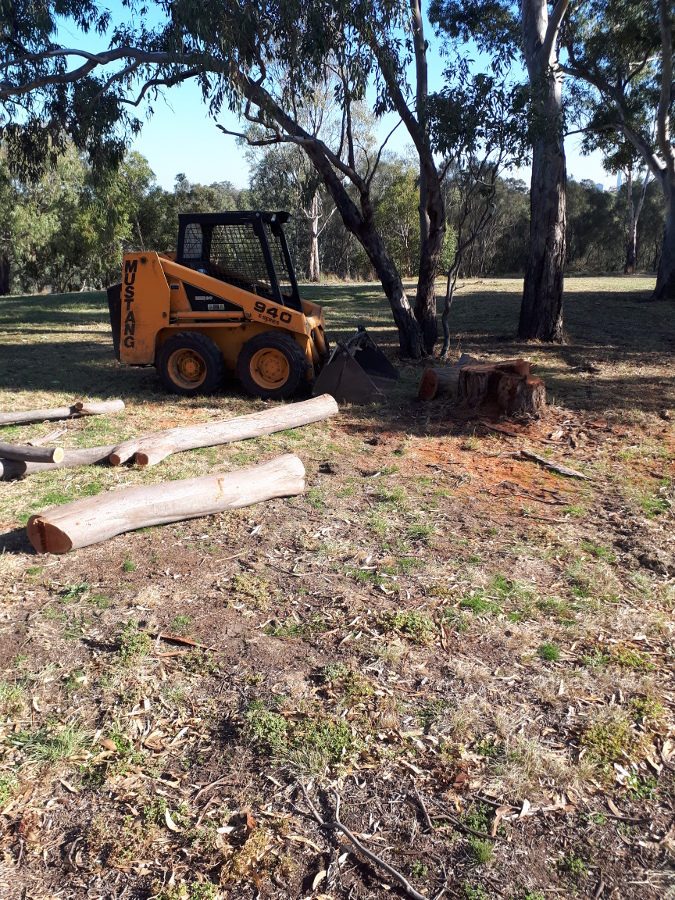 And that, I was told, was because Parks Vic had identified Yarra Bend as an urban park with little ecological value, but whose priority was to be clean and safe.  This is despite the park having a number of significant biodiversity values including some sites of State biodiversity significance, and 13 threatened species.

But actually the problem goes way deeper than this.  For years now most PV money goes to office workers.  And a few times when an attempt has been made to rebalance this through restructures, the problem has just been made worse as it becomes an opportunity for climbing the ladder.  I have observed gross wastage of money in planning parks that keeps staff busy, but in the end achieves nothing on the ground.  Field staff, while willing, may have no budget to do anything ecological with.  And not just ecological budgets either.

I recall being told by one Parks Vic staffer some time ago that because they didn't have the budget for signage, they were going to dig up signs from one part of the park and move them to where the Minister was visiting a few days later.

And recently an inordinate amount of money has been spent on new branding, including new uniform designs for staff, new signage etc.  Very important stuff keeping the image up...  But this does nothing to preserve the biodiversity assets.

Coming back to Yarra Bend Park, the tree removal, and all weeding and planting days at least this year are to be funded by grants received from Melbourne Water (and possibly other sources).  This is mind boggling negligence by the Victorian Government, as the Park has a number of severe weed problems which are clearly damaging its environmental values, and this work should be funded directly by Parks Victoria.

Looking at the Statement of Obligations to Parks Victoria in 2018 by the responsible Minister (Lily D'Ambrosio) it's not surprising that biodiversity comes so low.  Biodiversity isn't mentioned in the Purpose, Objects, Overall Goal or Guiding Principles of the Statement.  In fact the word biodiversity appears only once, in section 8 where it is noted that "Parks Victoria must contribute to the development and/or implementation of government policies and priorities, including but not limited to the following: (a) Protecting Victoria’s Environment – Biodiversity 2037 (2017)", which is piss-weak.  The words "flora" and "fauna" don't appear at all.

I worked at the Park in the late 1980's leading one of the first teams to carry out ecological restoration work there.  I'm fairly familiar with the park, and upset that since Parks Vic took over from the Yarra Bend Park Trust, the ecological value of the park has been downgraded and indeed degraded.

I was so fired up I wrote to the relevant Minister, Lily D'Ambrosio pointing out:

And I submitted to her that her next instructions to Parks Victoria should prioritize biodiversity conservation and enhancement by explicitly including it in the Overall Goal and Guiding Principles.  I cc'd the letter to the Shadow Minister for Environment and Climate Change, David Morris.

I will update this article and attach the Minister's reply to my letter when I receive it.